(no long lines to wait on)

by an NYPD Detective

The Ground Zero walking tour begins at St Paul’s Chapel (the Little Chapel that stood), a historic chapel which is located less than 100 yards from the destroyed twin towers. The chapel survived intact and became a haven for rescue workers in the days after the attacks. The Walking Tour includes:

Great experience, John showed us great time and we definitely learned more than expected. John also pointed us to great restaurants and bars for after the tour.

they're great about giving you details on the logistics of such a terrible day. very knowledgeable and comprehensive tour.

Was such a pleasure to meet and hang out with John. Fab tour and can’t rate high enough - we only wish we could of had a beer with John and heard some more stories! John - We will be saying get outta dodge city in your Bronx accent for years too come! Thank you! 👌

We spent a family holiday in NYC last week and did the 9/11 tour with John on our final day. This was the highlight of our trip and we would highly recommend this experience. John was friendly and engaging and to hear his first hand experience of the tragic events of that day were compelling. John provided us with fascinating information about some of the acts of heroism that took place which we had not heard before that were simply humbling and his attention to detail and recollection of facts was very impressive. His experience as a NYPD detective shone through and he also provided us with interesting information about NYC which we found very helpful. Thanks for the tour John, great work and we hope you keep well. Mike, Deb, Amy and Laura (The Brits!).

I am very glad we booked this tour! John was excellent in sharing firsthand information of the events that occurred the day. This tour was most definitely the highlight of my trip!

The tour was very interesting, and John was a great guide. Hè has a lot to tell and in a Nice and friendly way. The different stories make the tour different Nice job John!

John did a great job as our tour was very informative, but at the same time, very sombering. What an experience to be there and to tour the museum as well. We will never forget!

We really enjoyed our time with John. He was extremely knowledgeable and professional. 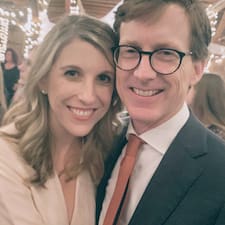 Wow. Just wow. We learned so much on this tour. John had the background and knowledge and first-hand experience with 9/11. I would not recommend any other 9/11 tour - you MUST take this one!!!!! 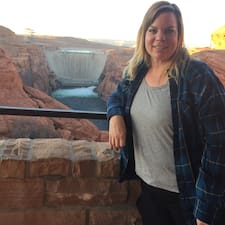 I had looked forward to seeing the 9/11 Memorial and museum and finding a former NYPD police officer/detective who was actually present and involved in the evacuation, search and rescue operations made the experience better than I could have imagined. John also gave some unique insights into the city at that time and challenges faced by the various city services. I would absolutely recommend this experience. If you do no other guided tour experience while in NY city, go with John to the Memorial. 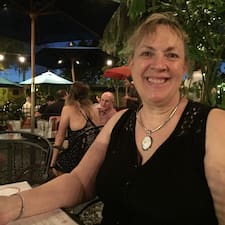 Knowledgeable! Kept my interest in everything he had to say. Would recommend! 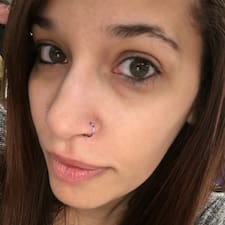 John was phenomenal. Seriously, don;t think twice, book this now! I don't know of a better person to be able to give such personal touch to such a tough time in American history. 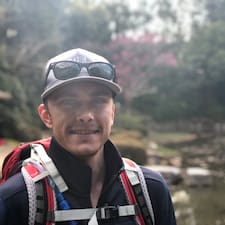 John was fantastic. Makes it all that more real that he was there that day. He did a great job tailoring the tour to our kids, 12 and 8. Highly recommend his tour! 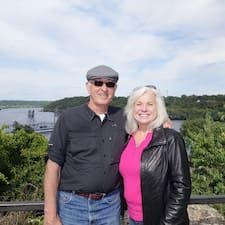 John gave us insights into what happened on 9/11 that were unique to someone who was there and involved in the operation. Additionally his understanding of how the police/fire departments work helped us also understand the interaction between those departments and the rescue issues on that day. It was FREEZING cold and John was great about figuring out how to have us duck into building as he told us some of the stories so that we warmed up between places on the walking tour. We were all glad that we decided to go with him on this tour AND he gave us some recommendations for other places in NYC too! Loved it all, though obviously it is a very somber, emotional experience. 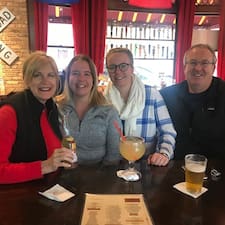 John was an extremely well informed and interesting guide.
My husband and I have both lived in NYC for many years and we were both here during 911 and we still learned a lot from John.
We sought out his tour as we felt it was time for our preteen and teenage sons to learn more about those events that so changed the city they call home.
We wanted to give them a sensitive, honest, respectful and thorough account of what it was like to live through 911.
John’s experience as a first responder and his willingness to share his stories of that time period gave them exactly that.
We are grateful and feel very lucky to have found John’s tour. If you are lucky enough to get the opportunity, you should go. 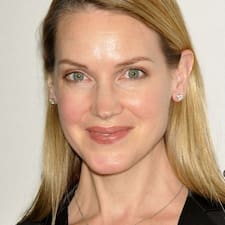 John was a fantastic tour guide! He had great personal knowledge of that day and explained in detail all factors that played into the tragedy. Definitely stood out from the other guides with his explanations. Highly recommend taking his tour!! 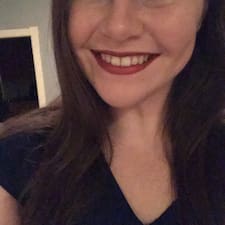 Awesome tour was great hearing from a survivors point of view. 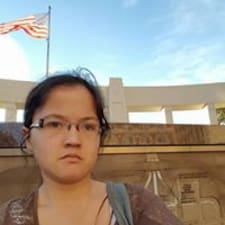 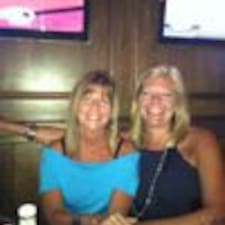 John was a great guide! His personal stories, as well as his ability to connect with the group made the tour amazing!

Highly recommend this tour — John was personally there on 9/11 and has some very moving and insightful stories re the events of that fateful day and beyond!!! 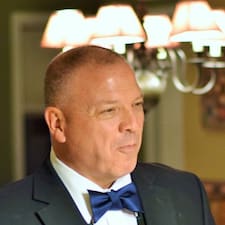 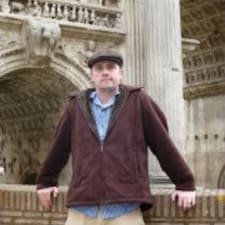 We are SO glad we booked this tour with John. Not only was he friendly, inclusive, and engaging, but his personal experience as an NYPD detective and first responder to this tragedy provided us with a very unique perspective. We had visited the 9-11 Memorial in a previous trip to NYC, but it was just a visit. This time with John immersed us in the events of that day and beyond. Highly recommend. 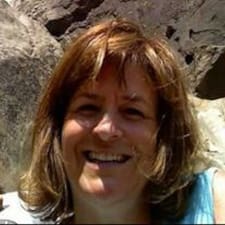 Simply put, excellent. One of the most personable guides we have ever had, we were only disappointed when it ended! 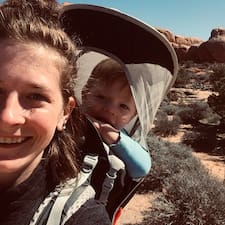 This was an excellent tour especially before entering the museum. John offered various insights that really added to the museum experience. 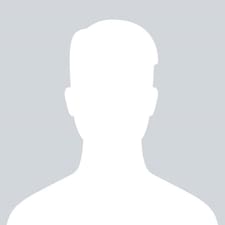 I had some mobility issues and John was thoughtful and encouraged me to rest often. He would tell great stories while we rested. 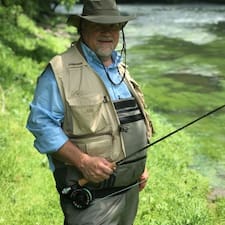 Really enjoyed the tour. John seemed very genuine and brought first hand perspective. Sure I could have read some of it but he was able to lend more to the story. The tine at the museum was special and it was nice to have tickets handed to us and be able to go straight in. Well done. The one downside was that we were greeted by a very friendly street vendor selling a book “for the tour” and my dad had his $20 out before I could intervene. The book is nice but there’s actually some obvious errors in it. Oh well.